Class thoughts on desire and impermanence 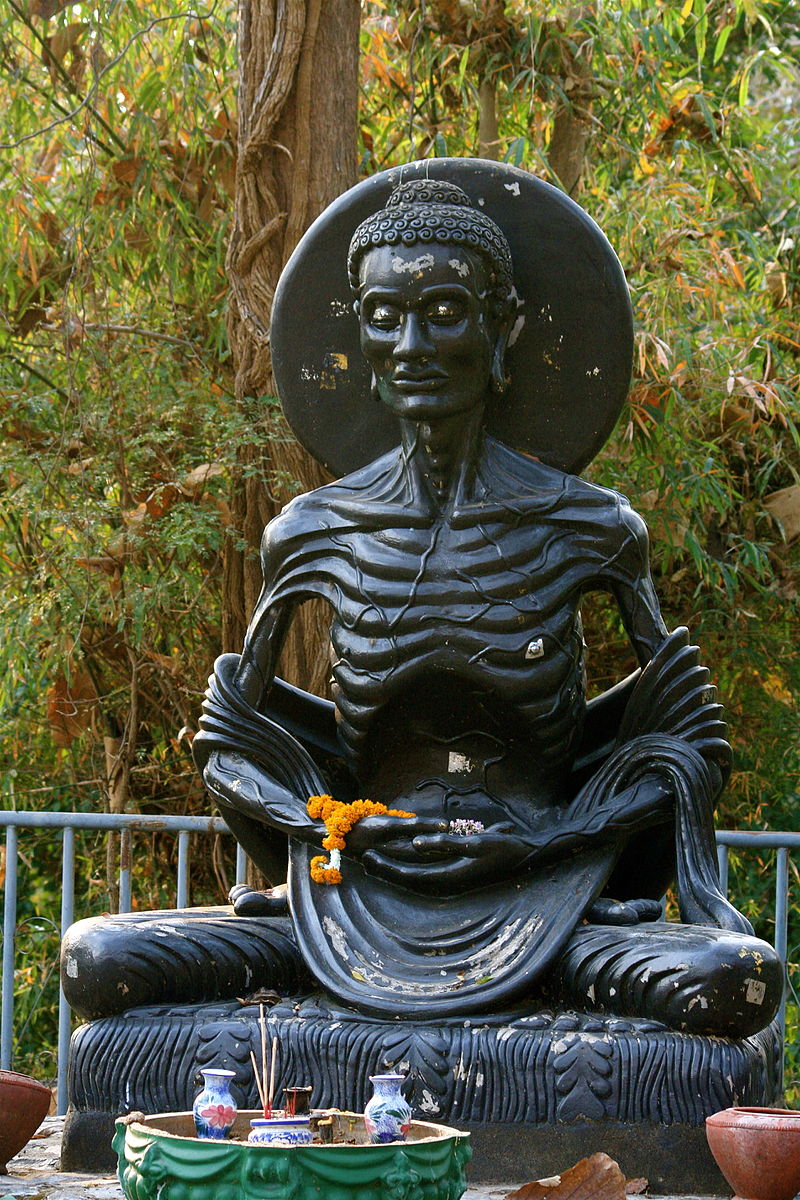 In one of my classes yesterday, we were finishing up our much-too-quick discussion of the basic Buddhist account of the human condition. It’s a class in which students are always asking the right sorts of questions. As I was reiterating the purported relationship between desire or craving and suffering—one that almost appeals to me for Stoic reasons—a student offered the objection that desire can also make our lives better.
I had been using as an example the way social media and our exposure to the perfectly curated lives of others can make us unhappy. For instance, I had been arguing, when I see the perfect vacation another has taken or I see the interminable post-gym selfies, I can be made unhappy because I have no such vacation but now I desire it or I think my body doesn’t look as good and my desire to look better makes me unhappy.
His response was that, desire at least in the latter case, can be a drive to improvement. Seeing someone else’s success in the gym—though it might also be in a dozen other ways: the publication of their book, a new job, an award—and the desire that follows from it can serve as a goad to effort. That effort itself can lead to greater fitness and the attainment of what one had desired. Surely, in that, there is nothing to cause suffering.
He was right, in a way. There is nothing wrong in ambition or desire insofar as it can lead us to the better if not the good. Epictetus says somewhere in the Enchiridion that we ought to strive but we ought to be realistic about what that striving will cost us and how likely it is that we might fail (and how we will feel if and when we do).
There remains another problem, I said, and that’s impermanence.
Now, I’ve been thinking about this a lot recently because I injured a shoulder almost three months ago and, though I think it’s finally on the mend after a late trip to the doctor, it has caused me no end of problems physically. And, because the gym plays the role of therapist for me—it is the one hour of the day when I feel totally in control and where I feel like I achieve something—it has caused me quite a bit of emotional distress. It’s not good to be the not-funny kind of obsessive-compulsive.
Whatever your desire leads you to achieve won’t last. The better body will fade with age. The book will be forgotten or surpassed. The next promotion might not come. You will die.
What’s the answer? To enjoy what you have while you have it and even when you’re striving, I suppose, but not to be so attached that you will suffer when it’s gone, or in the case of love to accept the future suffering as part of the enjoyment now. Is that possible? Dunno.
Anyhow, the student had been concerned that the outlook was too pessimistic. I probably took it further.

Tomorrow, for what it’s worth, Hobbes, Schopenhauer, and Ecclesiastes are on tap. Always uplifting!

I do not entirely understand your, and your student’s, points about how one feels in response to “interminable post-gym selfies.” I follow you on the Instagrams. You are reasonably aware you are a stunning specimen – and you’re a philosopher. I’ve told my friends that if anyone doesn’t find you beautiful, they aren’t gay. Then there are the photos of your perfectly nice bf unit and Viszla.

I have not one but three shoulder injuries, so I know where you’re coming from there, but, putting everything together, I just do not believe you are wracked with self-doubt regarding “post-gym selfies.”

Also, you will surely admit your typography is unreadable.

(The limitations of OpenID (a good idea implemented badly) make it seem like my username is 40-odd characters long. Your only login options are Google and OpenID.)

My point—but maybe not my student's—was that tying ourselves too much to any one goal that we wish to achieve can make us unhappy both in the desire leading up to the achievement and the fear that we will lose it once we have it. There is also another issue about the way that valuing ourselves comparatively (something we all do to one degree or another) can make us less happy than learning to value ourselves and our lives as they are; if I'm always comparing myself to others, there are always others doing better.

I agree about the font size issue, but that's something that has been buggy on blogger for the last week or so and I can't quite figure out how to fix it. As for the login options, those are the only two available to me other than allowing anonymous comments and my previous experience with that hasn't been great.