But, what do you want to do with your life? 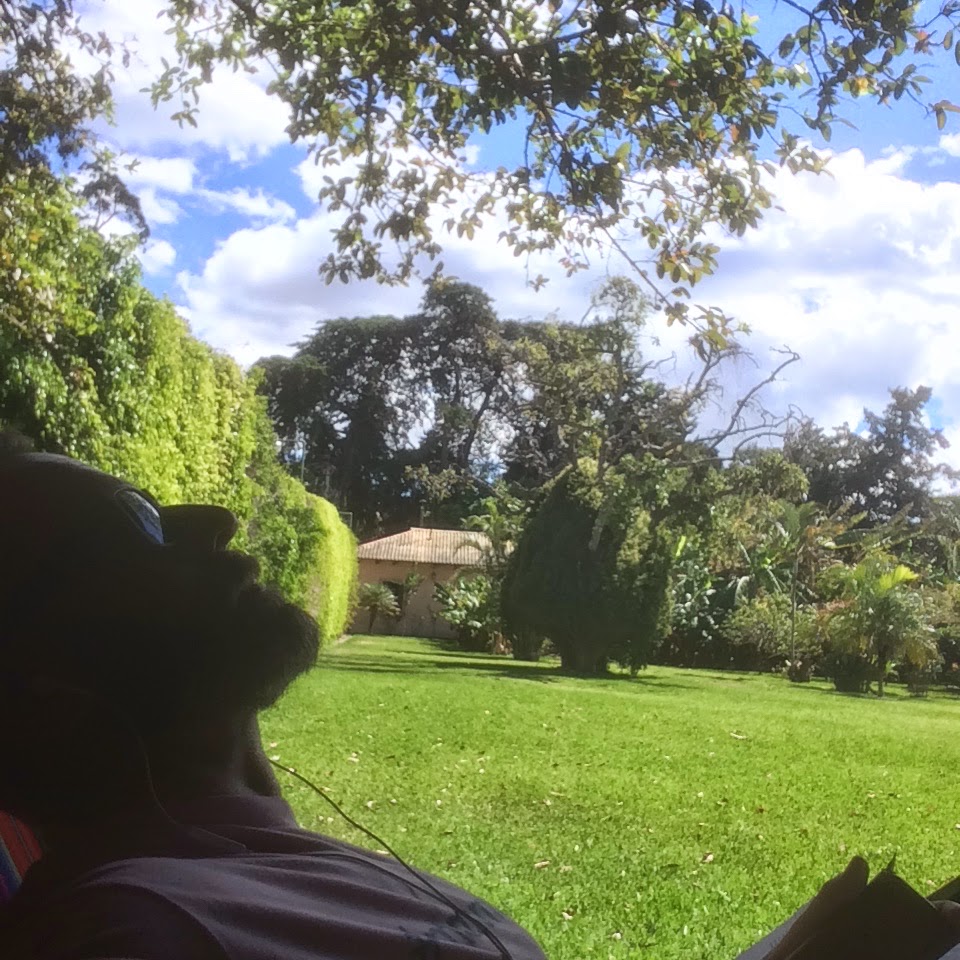 This week a student asked me what I planned to do with my life. That’s a question that makes a lot of sense to ask your peers and yourself when you're nineteen. But being asked when you're forty-one can be jarring. When you ask it of yourself, it’s likely to push you down the path towards mid-life crisis.
Roughly, my answer was that this—teaching—was what I was doing with my life, that it was going to be what I was doing with my life as long as I can find people willing to pay me to do it. My impact on the world comes through whatever effect I have on students. I suspect my answer wasn't satisfying. The spark in his eyes when he asked was dimmed a click or two.
It was an unsatisfying answer for good reason. At nineteen, you are looking for something you are going to do in the world that will have world-historical impact. In youth, you want to change the world; your heroes are those who lead movements and revolutions, who organize their communities, who found religions, who bring down governments and empires, who build them. You have a hard time imagining life-goals that aren't transformative. There seems something a little sad about a life that isn't directed toward such a goal.
At some point for many people, if not for all, there’s a recognition that they aren't going to change everything the world has ever thought, that they aren't going to find the lever that moves the world, that they aren't going to be great figures remembered through all of history. (How long will I be remembered? Not much more than a decade or two.) Many of us come to believe that the hunger for immortality Socrates claimed to be present in all of us will have to be sated not with great deeds but through children or—for those of us who lack even those—through the small effects we can have on others than just might ramify even if our names are destined to be blotted out of both history and memory.
To think this at nineteen would be almost tragically sad—it is a wisdom best left unshared until the time is (past) ripe—but in middle age (unless this is the prime), it is only sometimes sad. for instance when you reflect on what you might have wanted at nineteen. At other times, it is reassuring. That I am not Napoleon or Gandhi or King or Romero or Mann or Musil or Borges or Aristotle or Kant or Wittgenstein or … is not such a bad thing. I am having an effect; it’s small. But that is usually the way and better than no effect at all.


It might just be enough to have tried to be a good man and gotten sort of close, once in a while.
Posted by Tyler Hower at 4:19 PM