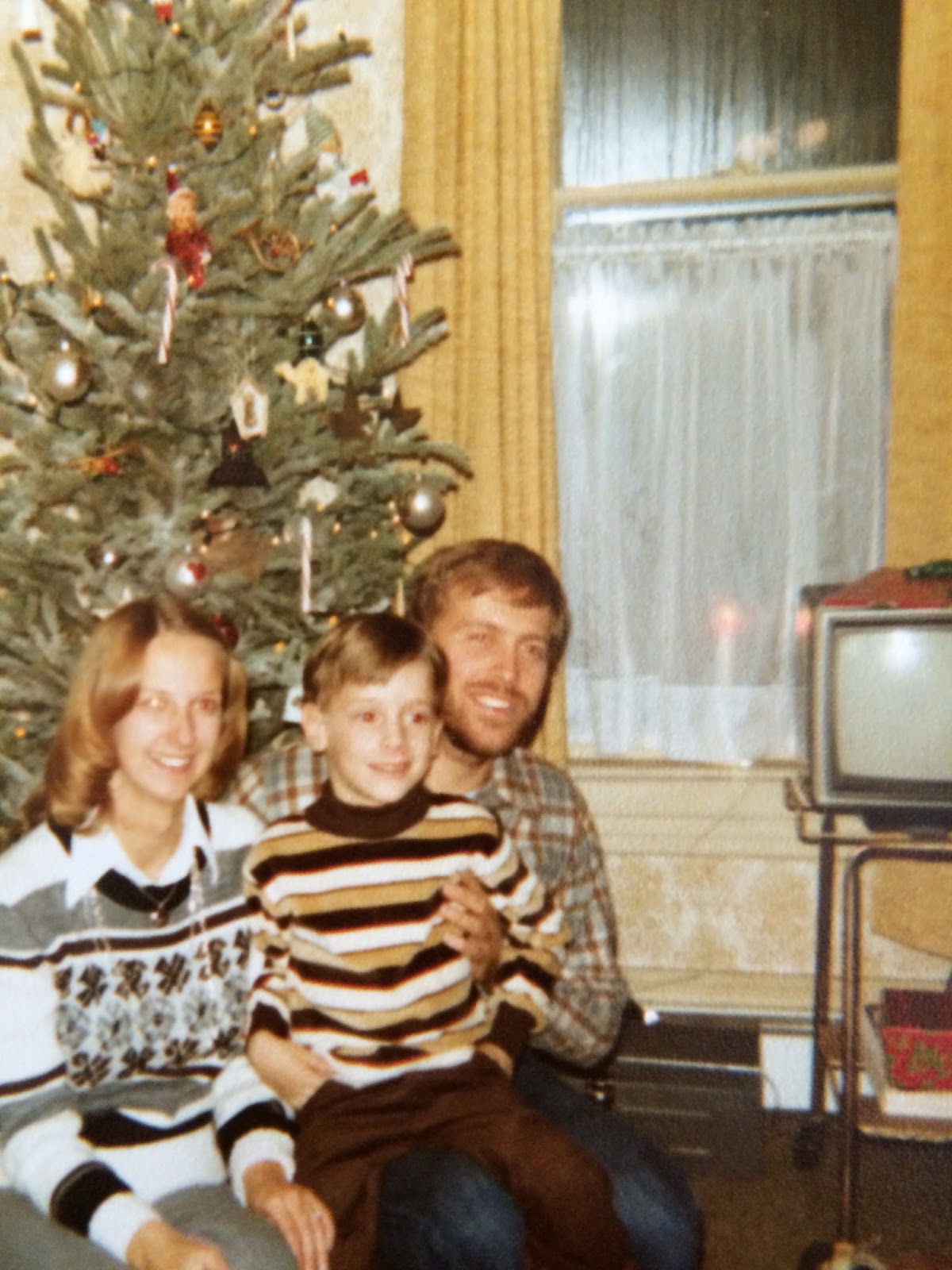 "Estrangement" barely approaches the relationship between my father and me. My parents broke up when I was one. They divorced when I was two. He moved out of town and, when I was four, he moved from Indiana to Colorado. He was never much of a presence in my life. We saw each other every few years, sometimes at Christmas, sometimes in the summer.
I've lived a lot of my life resenting him and wondering what was so wrong with me that someone wouldn't want to know me. I mean, I know there are a lot of things wrong with me, but why would this non-stranger not be interested in me?
Out of this mix grew a special kind of self-loathing: I came to dislike everything about myself that reminded me of him. Twenty-five years ago, I trained myself to speak more than a half-octave below my natural range to sound less like him.
This past weekend, I flew to Minnesota to see him for the first time in over twenty years.
It was uncomfortable in the way that all social interaction for me always is, intensified by it being social interaction with someone as uncomfortable with social interaction as I am. To put it another way, it was very much like interacting with someone almost exactly like myself, but twenty-three years older.
For all the ways I've tried not to be like him, I am very, very much like him. We share characteristics I dislike about myself. We share characteristics that other people think make me charming. And, honestly, I found some of those characteristics charming about him. There's an argument to be made here for the role of nature in our characters, but that's one for another day.
Importantly, I've realized at forty-one that, if I'm ever going to come to like myself, I have to be open to liking him. And, for all our history—or lack of it—there's a lot to like there.